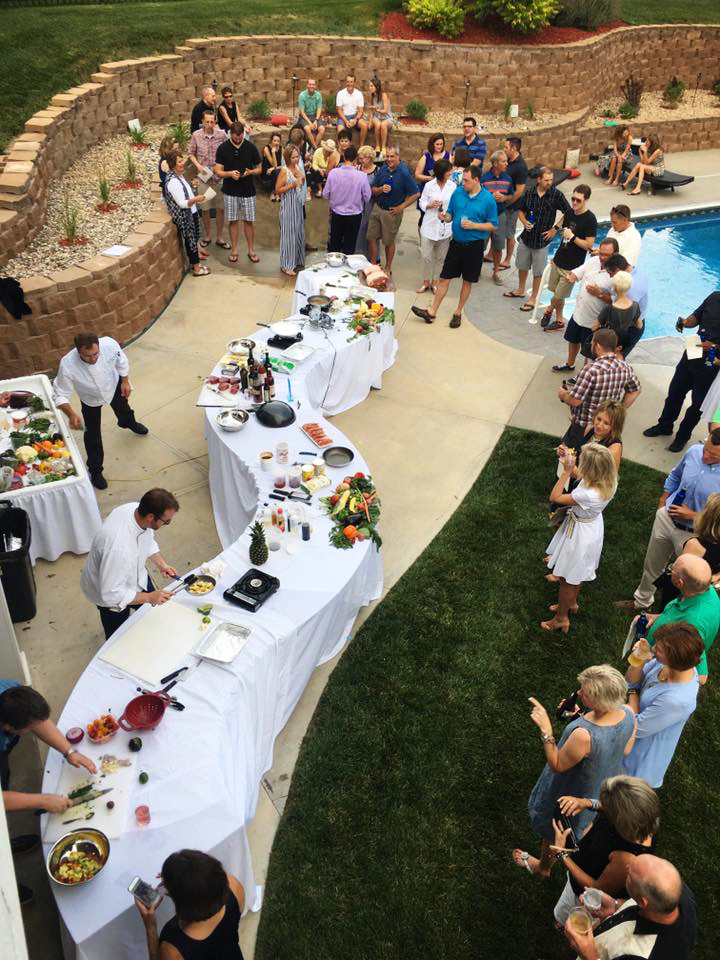 On June 25th Alecia and Jared Kimbrough hosted the 4th annual Iron Chef competition at their home.  This year the benefactor was our very own We Care Foundation!

We Care was fortunate to partner with the generous Kimbrough’s to host the largest and most successful competition to date.  Over 125 people enjoyed a warm summer evening around the Kimbrough’s pool in Fallbrook.

The competition was judged by local celebrities and professional “foodies” Kari and Tim Miles of the University of Nebraska Men’s Basketball Team , Sarah Peed, Contributor to Tecumseh Cafe and Piedmontese Beef Food magazines and Brandon Akert co-owner of Gate 25 and Yes, Chef Catering.

This year’s fundraising event included both a silent and live auction.  Trips, concert and sporting event tickets, golf packages, private wine dinners and much more were a part of the live auction. Coach Miles upped the ante when he offered a personal tour of the basketball facility and lunch with the Coach to two lucky bidders!

The silent auction had something for everyone from the Husker fan to the yoga enthusiast. All items graciously donated along with ticket sales allowed the We Care Foundation to raise $40,000.

The successful debut fundraiser for We Care enables the Foundation level to be raised significantly and while leaving money in a direct donation fund to be used in helping applicants along with the interest earned from the Foundation.
A big thank you to everyone who attended the evenings festivities and generously donated to We Care. 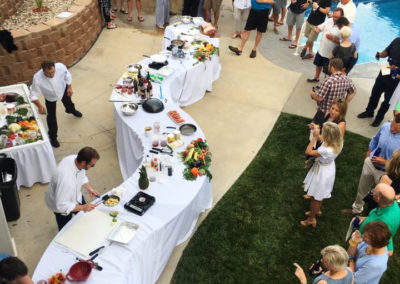 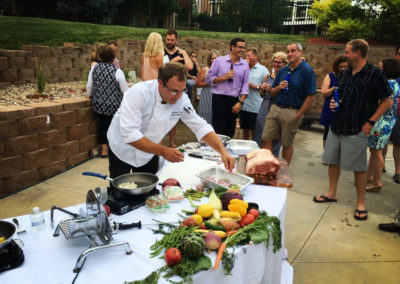 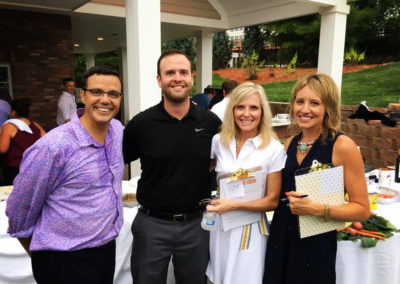 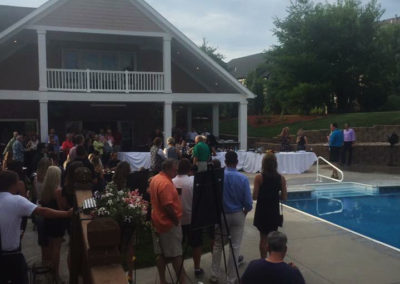 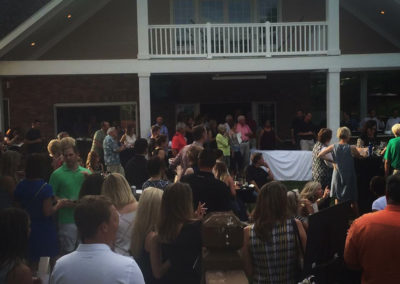 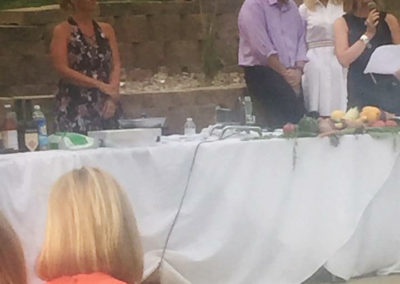 The We Care Foundation acknowledges the generosity of the following companies and individuals. Thank you.